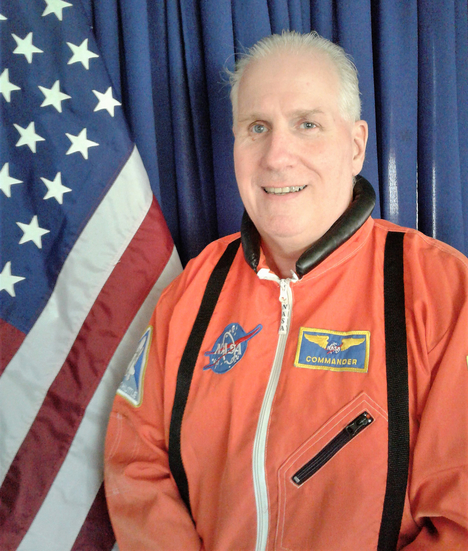 Lynch will explain the other “series of firsts” associated with that historic mission on July 20, 1969, including the first color TV transmission from earth and the first time a customs report was filled out from another planet.

Lynch has appeared regularly at Farm Bureau Prime Timers programs portraying a variety of historical figures. He is a nationally known actor who specializes in historical portrayals as a way of bringing history to life.

Farm Bureau members are welcome to attend the program. Before the program, the Prime Timers lunch will be held at 12-Noon. Register for the lunch by May 28 by contacting the Farm Bureau office. Lunch fee is $7.